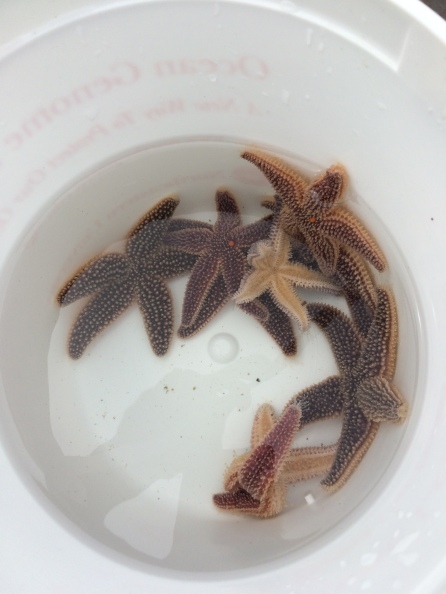 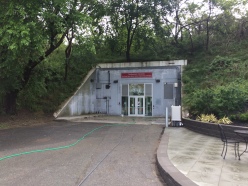 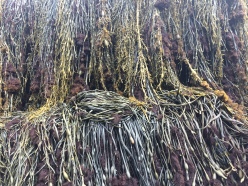 In 2015, we received reports of sea stars in the New England Region dying from what sounded like Sea Star Wasting Syndrome. We have since launched an investigation to study densoviruses among sea star populations in this region. As part of this project, Elliot traveled to Shoals Marine Lab during the summer of 2016 to collect tissues from sea stars to screen for densoviruses. Elliot has also been collaborating with scientists from the Ocean Genome Legacy at Northeastern University as part of this project.

Publications from this Expedition: